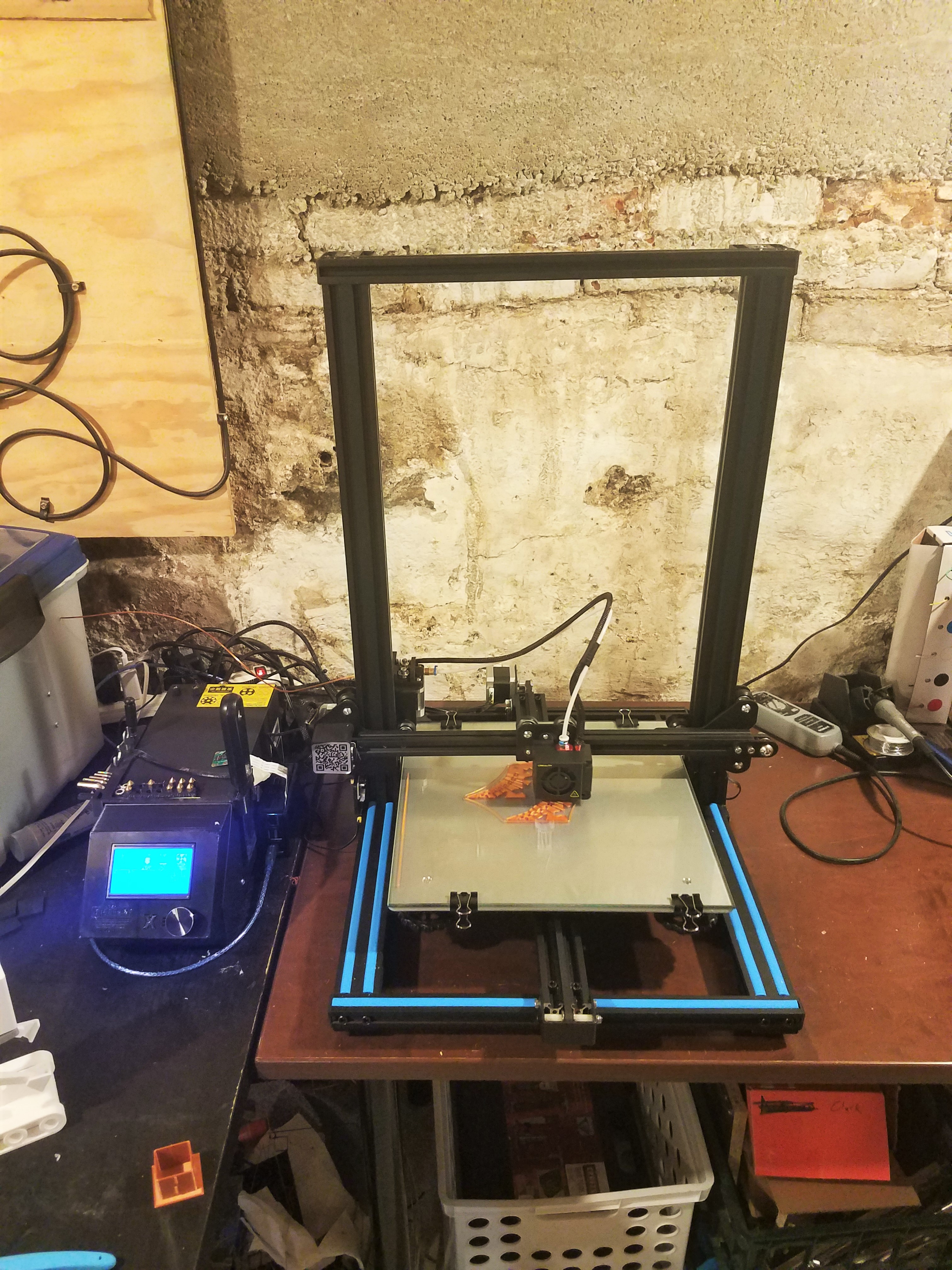 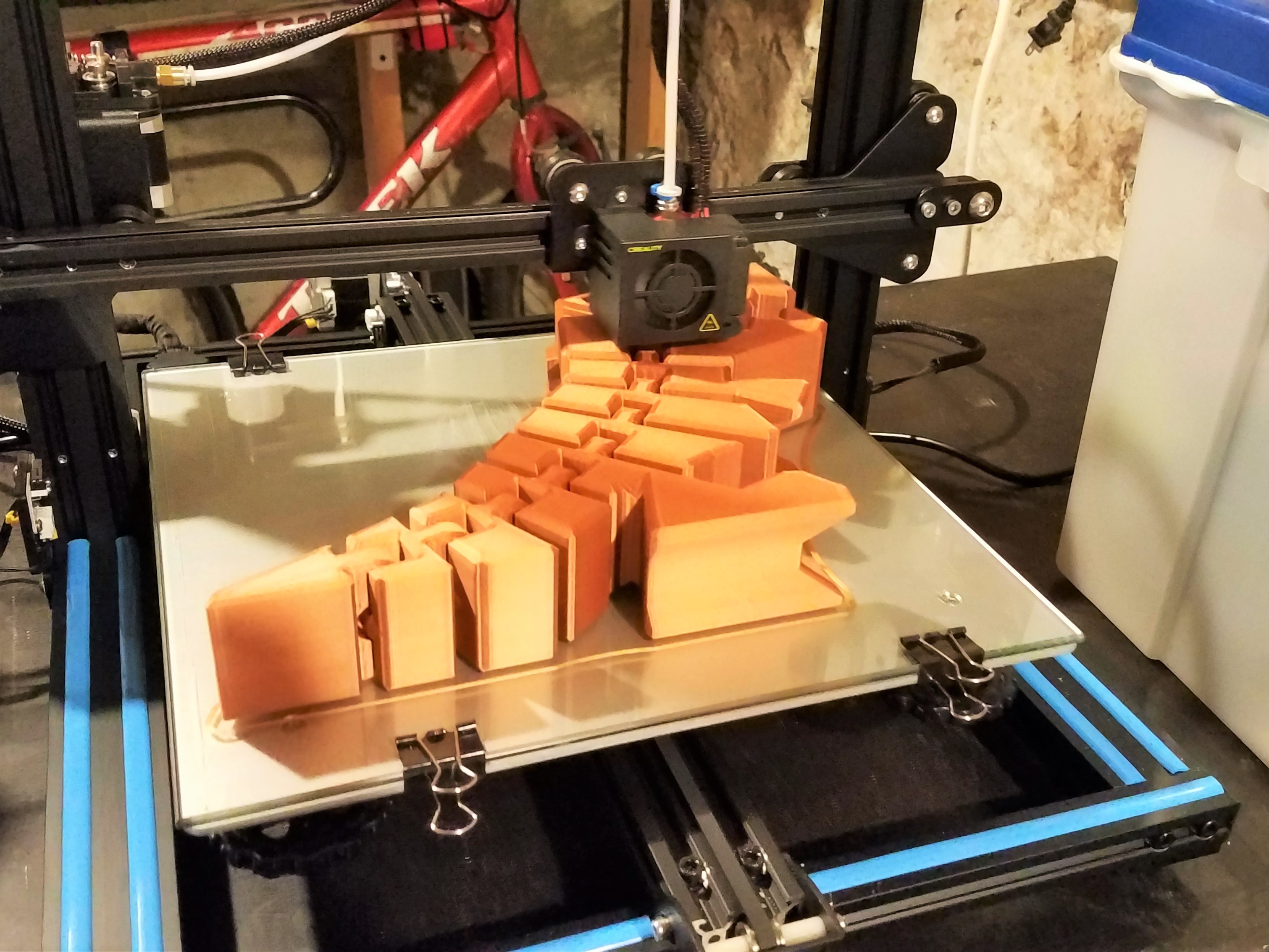 I was tired of how loud the CR10s is out of the box, so I figured I could quiet it down with some nice Trinamic motor drivers. However, Creality designed their own board for the CR10s with built-in motor drivers (pretty much the cheapest ones available). Luckily I had an extra RAMPS 1.4 main board with an Arduino Mega 2560 laying around to use.

The cheapo RAMPS 1.4 board has sockets for the motor drivers, so I chose the TMC2208 for its simple 1-wire UART connection and drop-in replacement into the board. However, replacing the board caused a ripple effect through the rest of the hardware:

Since the new LCD didn’t fit, I needed to make a new face plate. I decided to design one that snaps into place in the old cutout where the LCD use to sit. You can find the part on Thingiverse

Enable UART with the TMC2208 Drivers

This is trickier than I thought it would be. It turns out the motor drivers i baught were wired differently from everyone else’s. After probably 3 days of troubleshooting and reading about 10 million blog posts, I finally found this YouTube video from the company I bought the drivers from (BigTreeTech). This clarified everything.

However, that wasn’t the end of thr road. It turns out Marlin 1.x doesn’t fully support TMC drivers. “It should be easy to switch up to Marlin 2.0 though,” I thought. Boy was I wrong. It turns out due to a complier problem in the Windows version of the Arduino IDE, I CAN’T COMPILE MARLIN 2.0 IN WINDOWS. Luckily I dual-boot my laptop, so a quick switch over to Ubuntu 18.04, and I was compiling Marlin 2.0 in no time. Literally 15 seconds.

After all of that nonsense getting Marlin to work, I figured I deserved a custom boot screen to commemorate all the hard work I’ve put into the printer so far. I followed these steps: 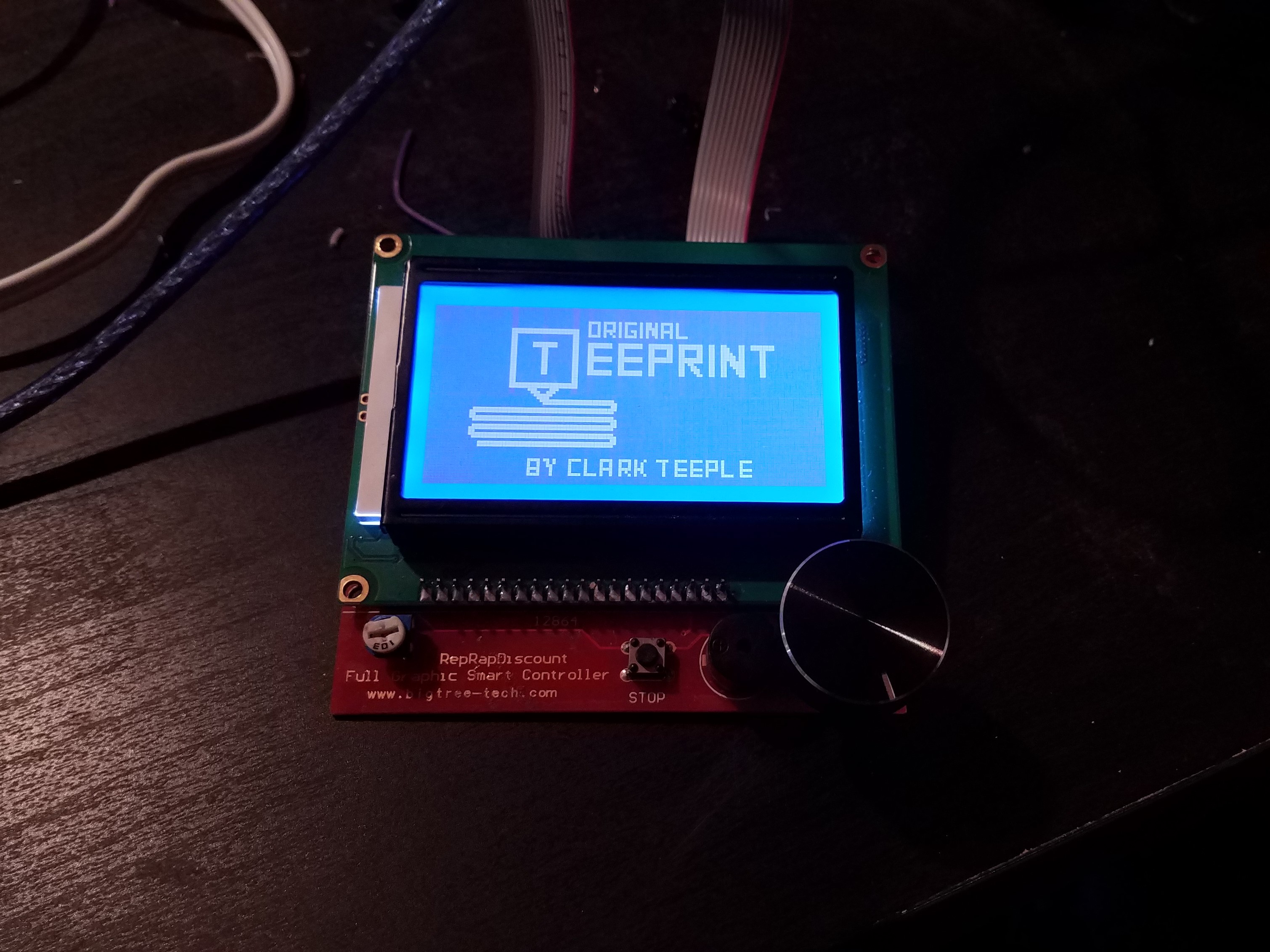